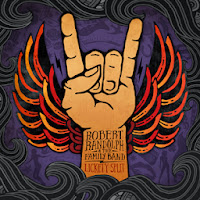 10. Robert Randolph & The Family Band - Lickety Split
Slide master and family is probably the gospel-party-est (?!)
album of the year. Santana makes a guest appearance and
does ok with his solo but…sorry…takes second
place to Robert's 'orbital antebrachial nerve cutting notes'
(remember the scene in the movie 127 Hours!?) ALL over the album!
(Keep practicing my dulcimer.) 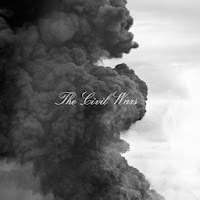 9. The Civil Wars (big plume of smoke cover)
John & Joy complement each other so smooth in questions of love and hurt.
"I can't pull you closer than this, it's just you and the moon on my skin" from
the song Eavesdrop is a perfect stroke of peace in
a dark gray forest (in Appalachia) with moonbeams lighting the way.
It's also great to see Charlie Peacock all over the album too. 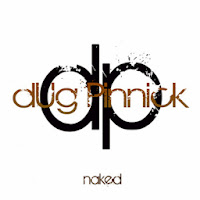 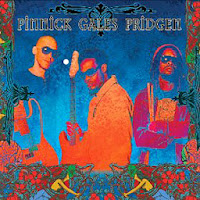 7. Pinnick - Gales - Pridgen
Did any1 else notice this album, this trio this year?!!
I don't think i've seen any other top-tens with this 'hammer album' in it?!
I was just thinking of a combo of Dug Pinnick and Eric Gales
a while back and thought, 'wouldn't that be a dream duo!'
(keep thinking 'bags of money from the sky' Mark)
This is a 3 gun attack of the 3 masters of bass, left handed
guitar and drums. Is there a tour? 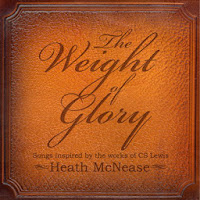 6. Heath McNease - The Weight of Glory
Sorry, i'm probably the last one on the block to find out
about Heath McNease. This guy is phenomenal in his rap(id)
prose, adjectives verbs and nouns. He also does a great
job on 'painting' with CS Lewis themes and lines in this project album.
The music backing this is a little weak, but the words redeem.
(During his non-rap segments, his singing sounds
like it's Paul Hewson singing!!)
Listen to him and his gold chain of rap(id)
art, hear at HIS SITE. 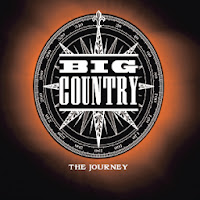 5. Big Country - The Promise
Mike Peters did a great job in working with BC and their tour this year.
(But to be honest, i got this album because i
needed an ALARM fix.) 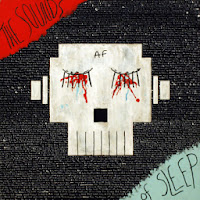 4. Animal Flag - The Sounds of Sleep
I'm getting into the quartet of albums that have been rotating
off and on my top pick(s) for the year, and Animal Flag was
constantly wanting to be listened by me.
Matthew Politoski and his all star group of musicians
made a magnet 'search and create' piece of dreamy, hypnotic, catchy,
peaceful and consoling tunes. Play this loud in the dark, "when your down
and you need a helping hand…and soon…"
HIS SITE 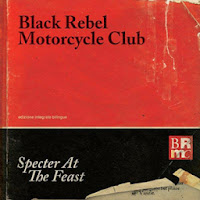 First off, i just knew this album HAD to be dedicated to Michael Been.
The back cover said so, YES.
Second, the number 2 song is "Let
The Day Begin", cooowelll!
Third and throughout, The ghost of Michael
was definitely guiding the hands of Robert in lyrics, ambience and groove.
When Michael was alive and mentoring BRMC, the band had and has it's
own persona, but on Spector at the Feast, it has the 'Alma de Miguel'.
P.S. - I patiently waiting for The Call Reunion CD/DVD concert, that was
recorded last April, with Robert Levon as lead vox and bass!! 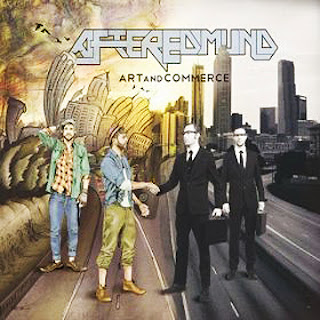 2. After Edmund - Art & Commerce
This is the 'yin' of my top two albums of 2013.
I'll have to say the music is a masterpiece to me. Each song was so well crafted and
links each other with the right chord change, stop, soft setting and perfect note response.
The lyrics, to me, are somewhat simple and plain, not too deep.
The songs start with the small troubles of life, to the bigger dilema's of the world
people and souls, eventually wishing you were a 'Superhuman' to fix it all.
A&C finishes well with the right answer and solution for the early song questions.
Again, this album is my musical fave. 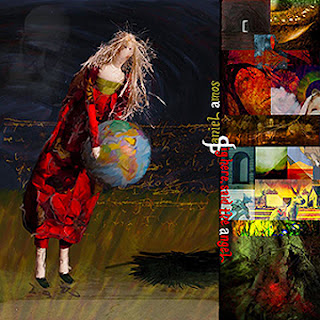 This is the 'yang' of my top albums. Safe to say IT IS
my favorite for 2013. I like Art & Commerce better for their
music, BUT Dig Here… is a masterpiece of lyrics to me.
Each time i listen to one of the songs, i see more of
the lamentations, worship and humbleness (of Terry Taylor)
and my/personal understanding (even if
it's a microbe of understanding) of the paradoxes of life and God.
A nice swirl of the album and my pondering.
To be nit-picky, the first two songs, musically, don't catch me (maybe the 'hors d'oeuvres'?)
with the 'Neverhood style oompha keys', but the title song 'Dig Here…'
hooks me for good. I'm truly left with a sense of God's
'Love, Grace & Mercy', and 'I will get exactly, what i don't deserve.'

THANX to SKIP'S RECORDS & CD WORLD for
alot of these albums!!

i had this wild dream the other night, and had to draw it down... 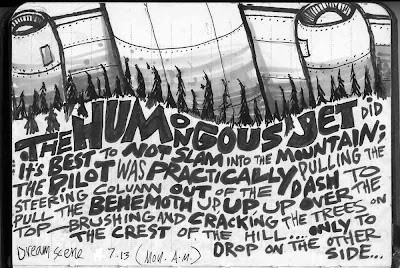 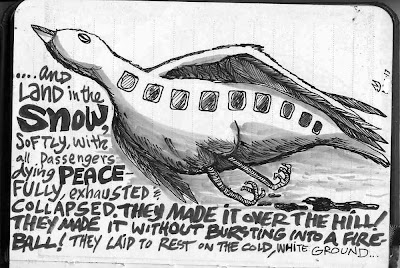 illustrationISM....
I grew up in Guam... went to C.I.A. for Ad Design...have created art in Chicago, Florida, Guam, Portland, Eugene...i'm a freelance graphic artist sailing a mighty katamaran - - one hull is BAMmGRAPHICS and the other hull is illustrationISM . . . live in the great state of Oregon . . . and decided to blog because it rhymes with grog!!!